Roger Keller hummed with passion, for Hidden Pond, for restoration throughout Palos, for whatever project he immersed himself in.

It’s tough to enumerate all that Roger did for restoration in Palos. Twenty-five years of volunteering, Hidden Pond steward, founding member and past regional steward of Palos Restoration Project.

Mentoring other stewards and volunteers, working with students and interns. Inspiring them. Roger especially enjoyed working with young volunteers, like the high schools groups he hosted at Hidden Pond. I once heard someone describe him as the “cool old guy” for the effortless way he engaged the students. He’d say “If I sound like a schoolteacher it’s because I’m married to one.”

Creating our first website and blog, planning and executing parties, writing a newsletter.

Speaking about restoration to garden clubs, civic groups, anyone with an interest.  The first Sunday in October you’d find him manning a table at the Little Red Schoolhouse Arts and Crafts Fair. In April he was at a volunteer fair at Moraine Valley.

Who can forget the not-so-politically correct mnemonics for plant ID, or the homemade Irish soda bread on his March workday? Or his ever-present humor, with him to the very end.

Still, habitat restoration only scratches the surface of Roger Keller, and my acquaintance with him continually provided new insights.

Family was most important to Roger and Cara and they never turned down a chance to see the grand-kids.  Every addition to the family was a source of great joy to them.

While many of his contemporaries shy away from new technologies, Roger embraced digital photography and photo editing, the Internet, and the personal computer. His slide shows were a staple of our spring party.

They traveled the world, from China to Africa to the Middle East. Hell, he had a heart attack in New Zealand, and after his discharge from the hospital they continued their vacation, hardly skipping a beat.

He read extensively, with a recent interest in early American history. He had a strong interest in politics and volunteered, sometimes out of state, for candidates he supported.

Rode his bike Friday mornings, often 20 miles or more, with a group of friends. Participated regularly in a three-day bike ride from northern Illinois into Wisconsin with his son and grandson, one year wistfully noting he could no longer keep pace with his grandson, an accomplished young cyclist. Like any 75-year-old could.

I first met Roger 10 years ago and marveled at his full-speed-ahead approach to retirement. Told him I’d like to emulate that, doubted I could match his pace.

You feel deprived when someone so robust, so vital, leaves this earth sooner than expected. You feel relieved he was spared the long, tortuous ordeal some must endure.

Mostly, you recognize your great fortune to have shared some time and space with him. 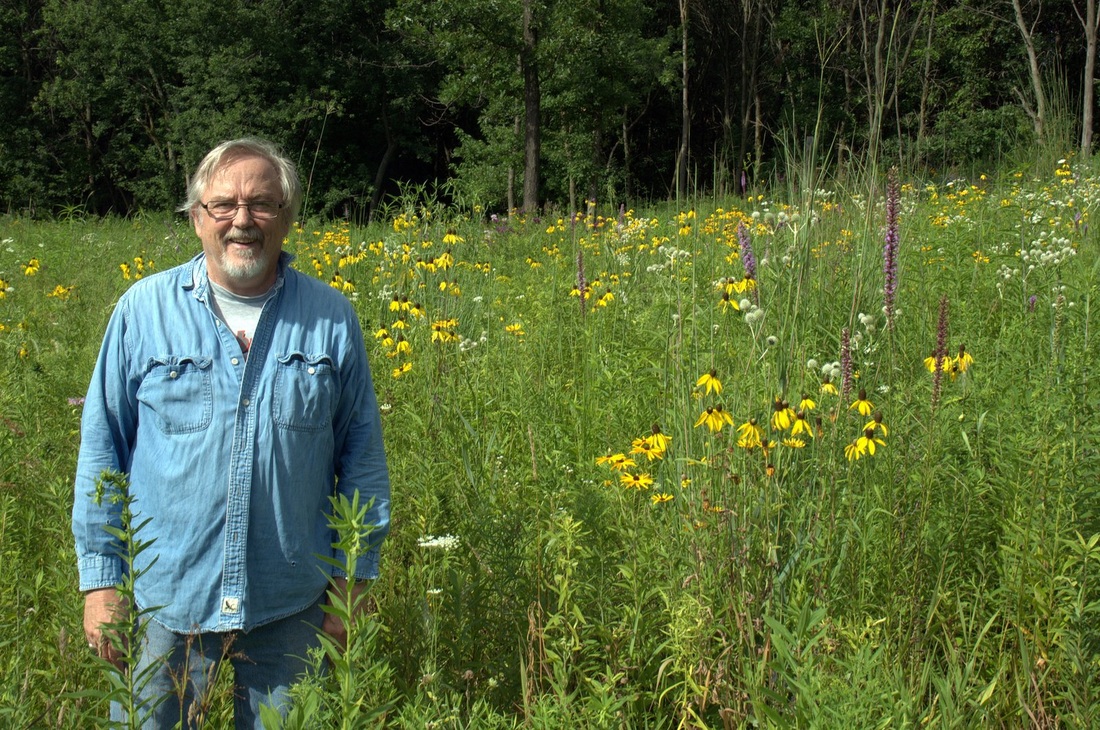